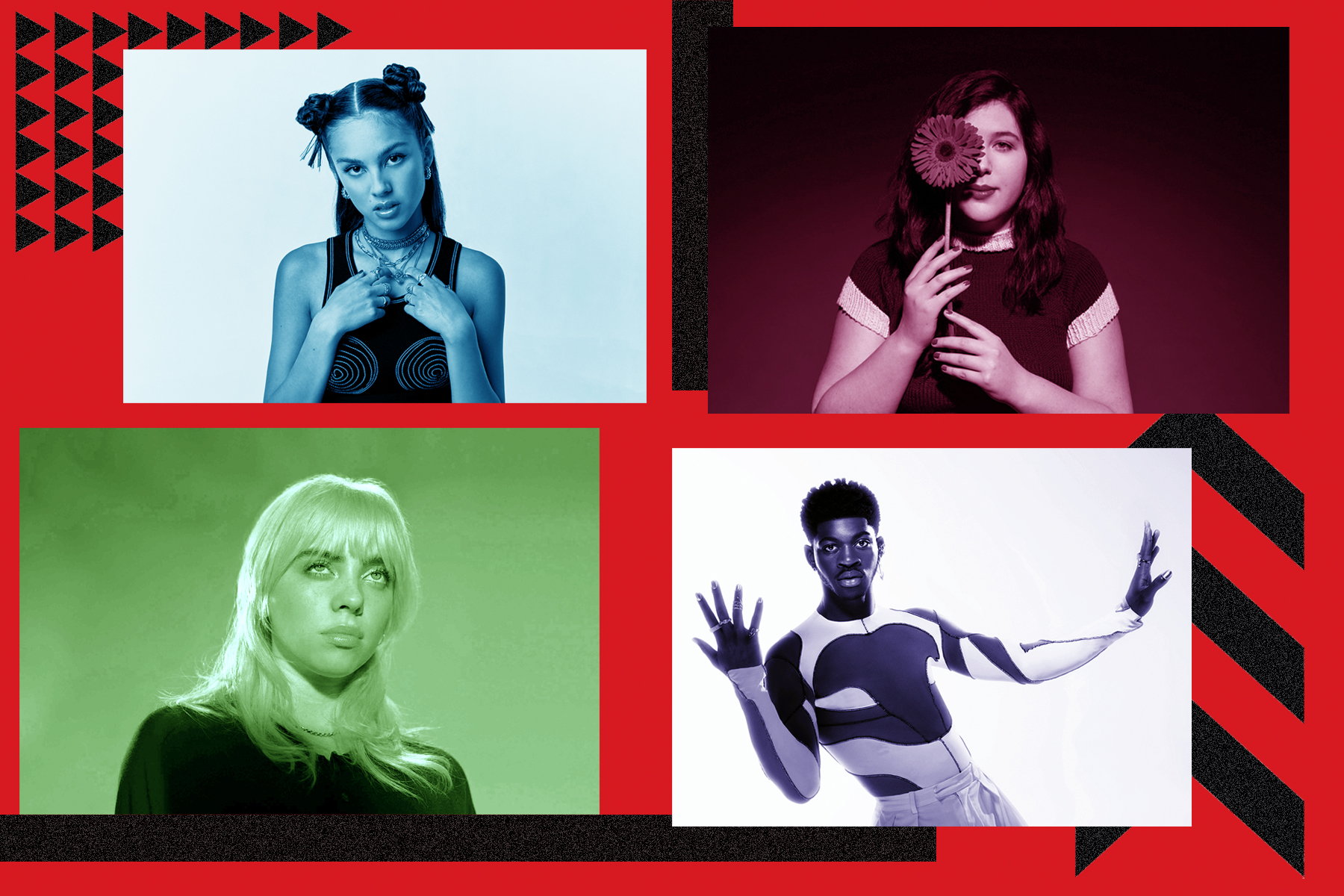 2021 has seen many landmark events in the music world: Superstars like Adele, Billie Eilish, and Lil Nas X have all come out with albums that have deepened their stories and solidified their greatness. But while these blockbuster releases lived up to the ever-growing industry hype, this year was often more about welcome surprises – like villainous rap visionary Tyler, the creator meeting the world halfway with the most focused performance of her career, or Michelle Zauner of Japanese Breakfast. going from the dreamer of a low-fi bedroom to the futuristic maximalist of the New Wave. The biggest curve of all was an unstoppable graphical phenomenon that few people saw happen a year ago: Olivia Rodrigo, who came out of nowhere (or at least the Disney Channel) to rewrite the Top 40 rules with her instant debuts, Sour.

It’s been a fantastic year for independent singer-songwriters whose storytelling has hit as hard as their guitars (Lucy Dacus, Snail Mail) and for pop synthesizers in the Spanish-speaking world (Afro-Cuban hip-hop fusionists Cimafunk to omnidirectional reggaeton showman Rauw Alejandro). Perhaps most exciting has been the continued arrival of wonderful records of women telling the truth of the ever-evolving global hip-hop / R & B / grime / afrobeats diaspora (with stellar releases from Jazmine Sullivan, Pinkpantheress, Dawn Richard , Little Simz and Tems, to name a few). Add in gems from veterans like the Foo Fighters, 59-year-old country-rock literary artist James McMurtry, and (get yours, the ’80s kids of metal) Iron Maiden, and the weekly must-see stuff clip was as plentiful as it has never been.