WESTLAND, Michigan (FOX 2) – Westland’s newest haunted attraction, Eloise Asylum, opens Friday inside a building with a dark and ominous past.

While the abandoned building is known to be allegedly haunted in recent years, the walls of the old mental hospital contain more than just ghosts. The history of Eloise, once a sprawling campus, dates back to the 1800s.

Before Eloise, the Wayne County Poor House was in Detroit. As the condition of the poor Detroit home deteriorated, it was moved to what was then known as Nanjing Township, where Eloise is now located.

Eloise became her own town, occupying 902 acres near what is now Michigan Avenue and Henry Ruff Road. It had over 70 buildings, including a bakery, school, fire department, police department, post office, etc. 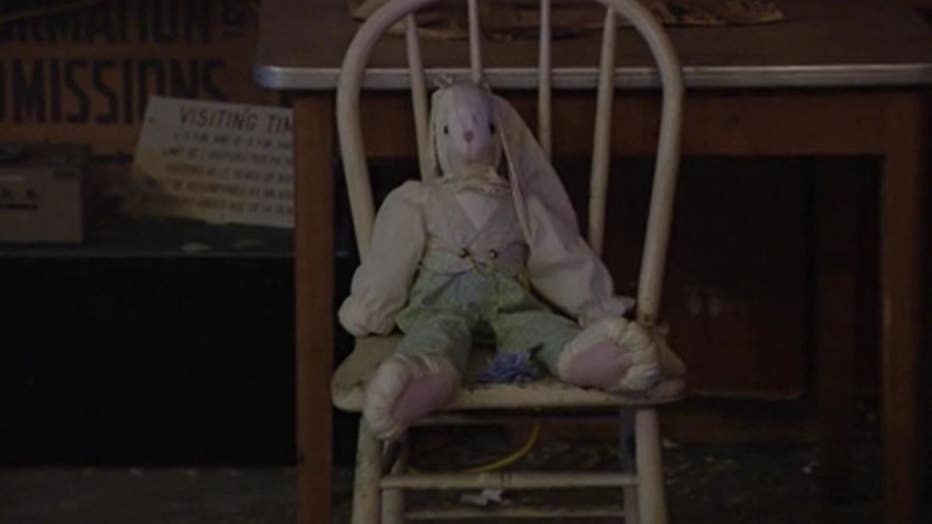 There was also a place where the employees lived, a farm and a cemetery to bury those who died in the hospital.

Eloise was considered to have advanced treatments. Eloise’s doctors used x-rays for diagnostic purposes, radium to treat cancer, and the “open air” treatment of tuberculosis.

Eloise stopped providing psychiatric care in 1979 and the General Hospital closed in 1984.

Many buildings were demolished shortly after the hospital closed, and much of the land is now used for other purposes, such as a mall where the Kroger is located at the corner of Michigan Avenue and Merriman Road, and a golf course.

Other buildings, like the bakery, have been demolished more recently after damage from vandals. Arsonists set the bakery on fire in 2016. 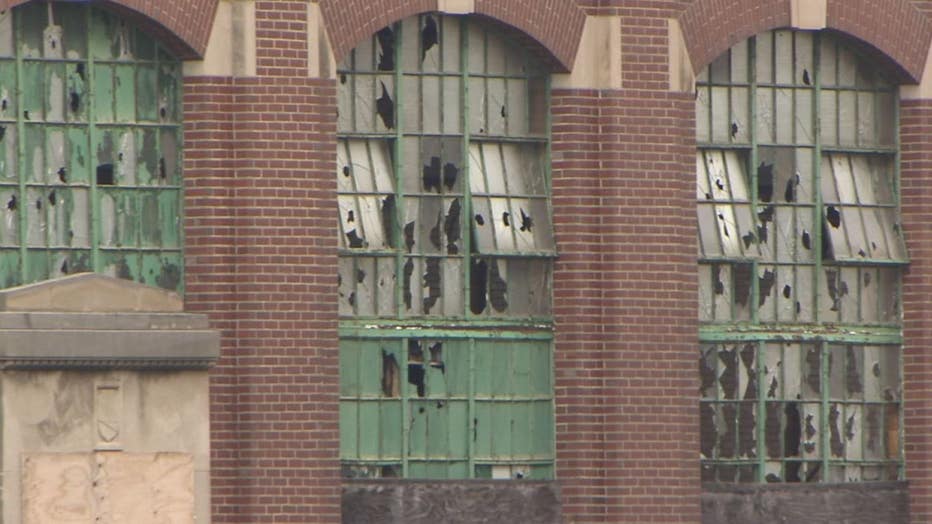 However, several buildings still exist, including the Kay Beard Building, which housed psychiatric patients and was used as an administrative building for Wayne County during a period when Eloise was closed. The stewardship building is now a homeless shelter.

The Eloise Cemetery on the south side of Michigan Avenue still exists as well. It’s a field full of little brick markers with numbers on them. More than 7,000 Eloise patients were buried in the cemetery, many whose families could not be found or who could not afford the funerals.

After burials at the cemetery ceased in 1948, the unclaimed bodies were used for research by the Detroit College of Medicine. 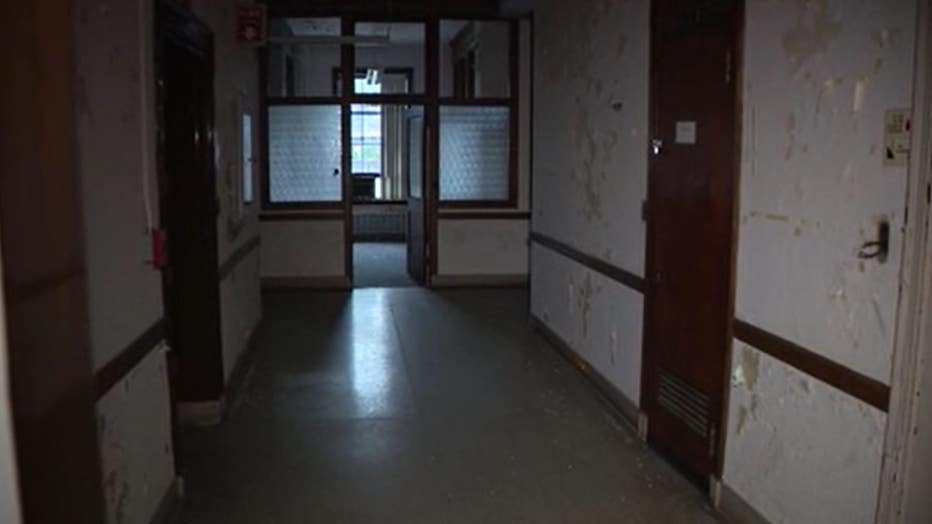 While the Kay Beard building was empty, ghost tours were offered as it would be haunted. The building also served as the backdrop for a movie, and will soon be a real haunted house for Halloween. The money collected from the Eloise asylum will benefit the shelter in the commissary building.

The old asylum opened in preview and Amy Lange was there.