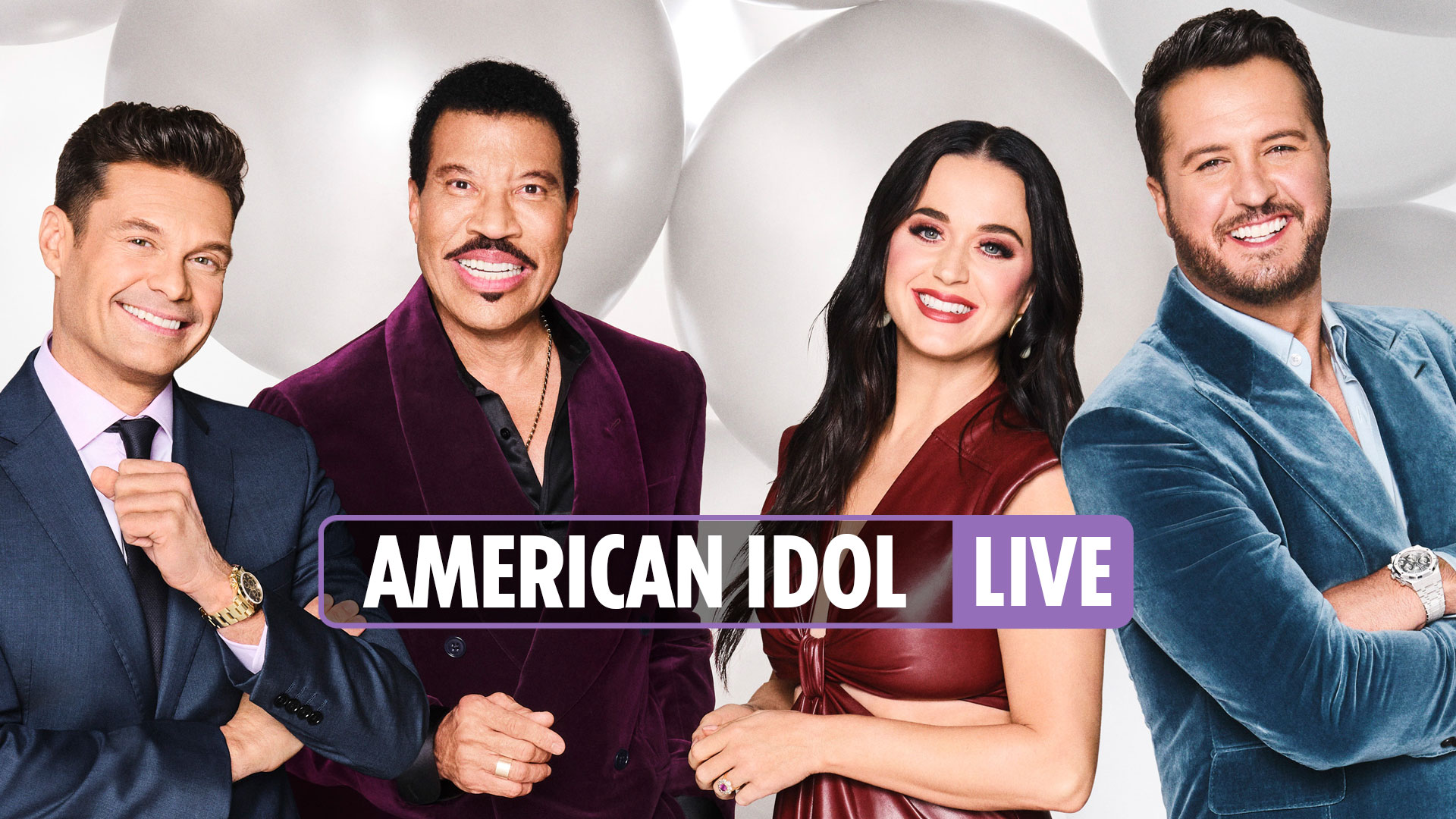 THE TOP seven continuing on American Idol have been revealed.

Tonight was Disney night, and while Katy Perry dressed for the part, the top 10 remaining contestants sang their favorite Disney song.

The new episode comes after a previous American Idol winner, Laine Hardy, received a police warrant from Louisiana State University, according to a statement from the star.

LSU confirmed WAFB that there is an active investigation against the singer, but declined to provide further details.

Idol fans can watch the show every Sunday on ABC at 8 p.m. ET.