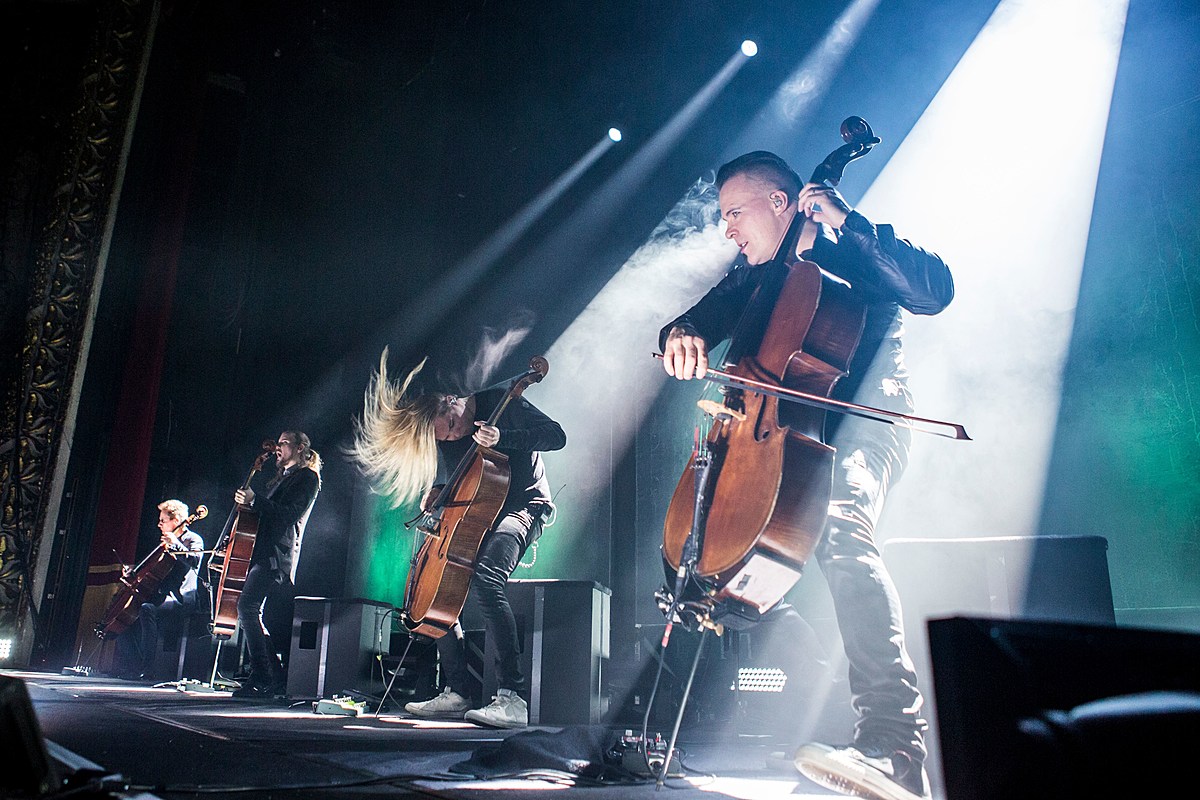 Apocalyptica have just announced another US headlining tour, with Leprous and Wheel set to join them later this year when the trek begins in early September.

The symphonic metal band will extend their Cell-0 run, the first leg of which began earlier this month (April) with special guests Lacuna Coil, with 27 new dates on the books that span September 6-7 october.

“Surprise! This tour went so well that we’re coming back to North America next September with our friends from Leprous and Wheel! Of course singing for Apocalyptica will be our dear friend Franky Perez again,” the band said in a statement on social media alongside the newly announced batch of tour dates.

Check out Loudwire’s picks for the 25 best progressive metal albums of all time.