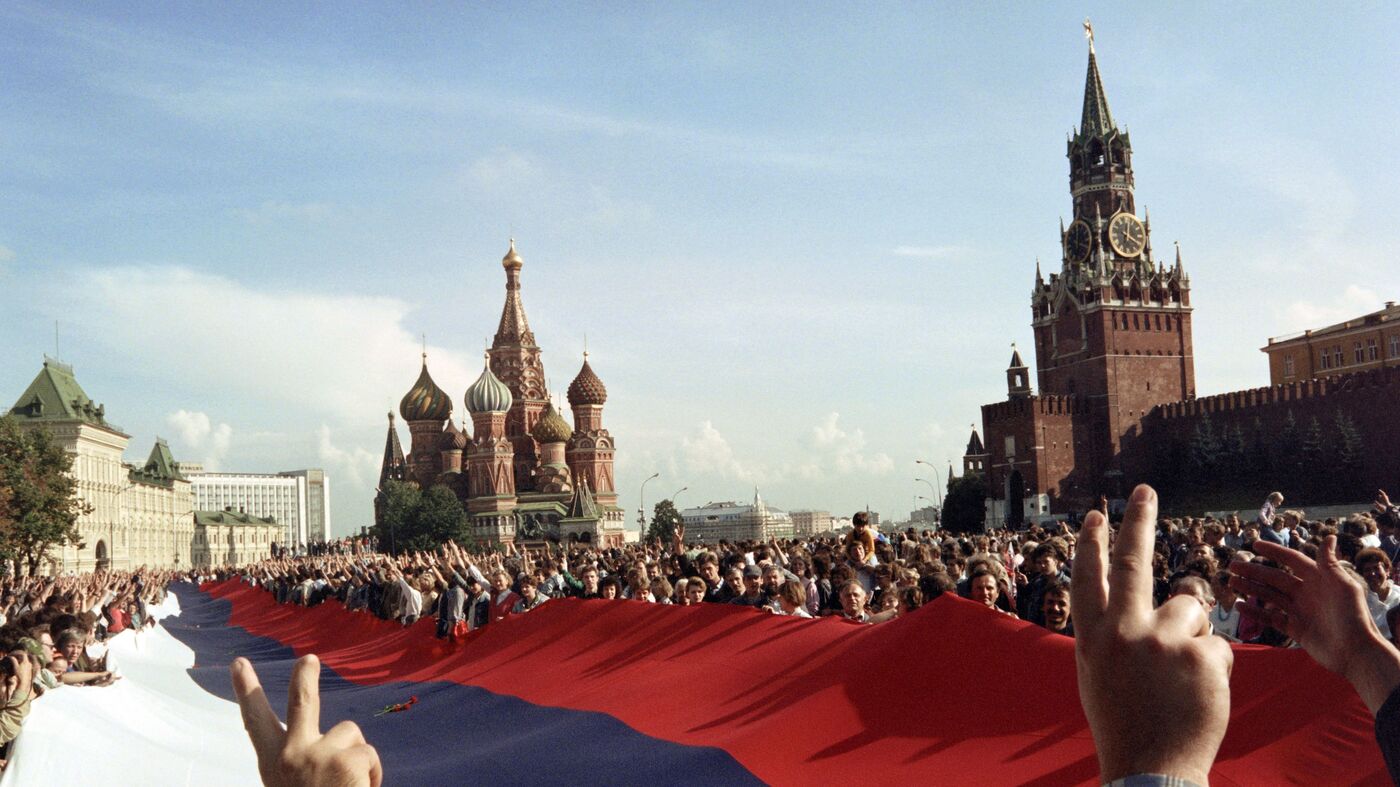 In the early 1990s there was this brief window of time when a new democratic government in Russia hoped to revolutionize the country. They wanted to build a new system, marked by freedom, democracy and a vibrant market economy. But, in the aftermath of the Soviet Union, Russia faced an economic crisis and a monumental challenge in the leap from communism to capitalism. This is partly why they contacted the American economist Jeffrey Sachs.

Sachs came up with a playbook, popularly known as “shock therapy”. While his playbook seemed to have worked in Poland two years earlier, reforms in Russia did not go as planned. Almost immediately, a chorus began blaming “shock therapy” for Russia’s difficult transition. But Sachs says what happened in Russia was not his playbook at all. Today he joins the show and tells us his story. We have his perspective on what went so spectacularly wrong.

Subscribe to our show on Apple podcast, Spotify; and NPR one.

Want economic stories from the comfort of your own home? Subscribe to Planet Money’s weekly newsletter.