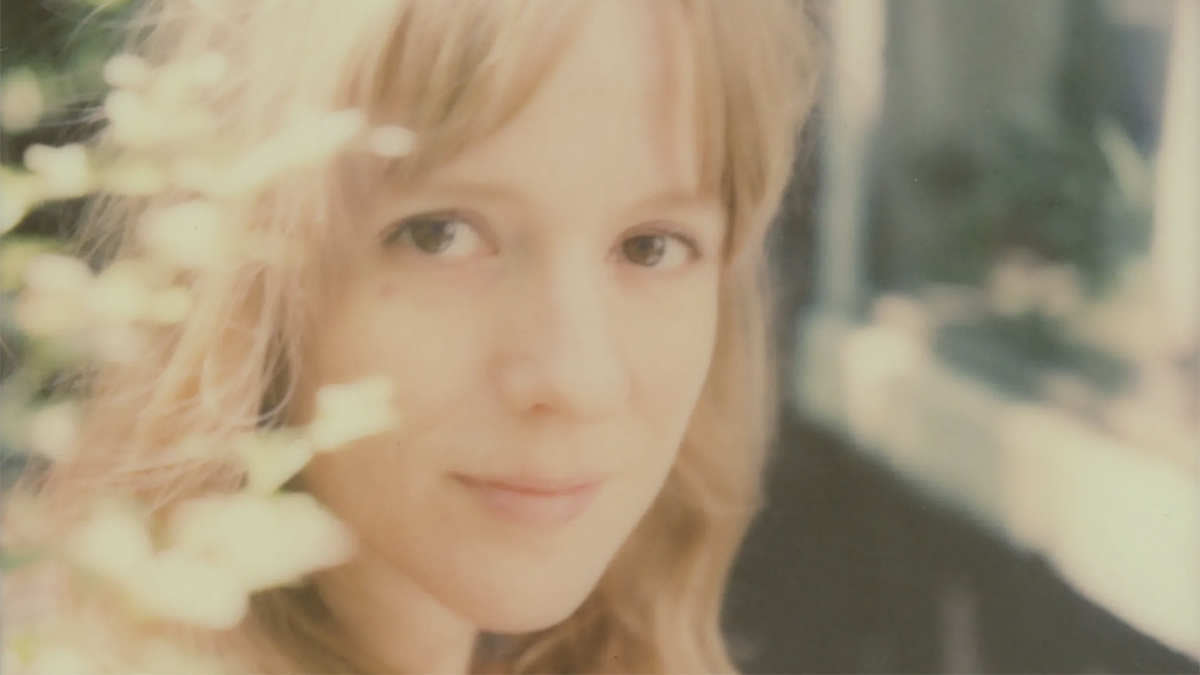 Folk-pop artist and licensed therapist Jessica Risker started the long-running interview podcast Music therapy in the spring of 2020, and Gossip Wolf has been a staunch follower since day one. Earlier this summer, Risker and former talented buyer Hideout Sullivan Davis began producing an in-person version at Cafe Mustache called Music therapy: Group session, which augments the podcast’s usual approach – local musicians candidly discuss topics such as creativity, identity and trauma management – with the added bonus of a live set. At 8 p.m. on Wednesday, October 13, Risker will be joined by indie-rock trio Izzy True, who have released their rustic and upbeat third album, Our beautiful baby world, on Don Giovanni Records in July. Café Mustache suggests a $ 10 donation at the door, and you can RSVP via the Music therapy website. Masks are mandatory and the room operates at reduced capacity.

Chicago rapper Semiratruth has enjoyed a string of hits this year. In February, she dropped a full collaboration with producer Morgan titled MIRA, and in the spring Pitchfork wrote about her January single, “WE INTERRUPT THIS BROADCAST”. Last week Semiratruth released their second album of the year, I GOT BANDZ FOR THE MOONLANDIN ‘, where his scintillating verses crisscross and weave through fuzzy and alluring sample-based instrumental tracks – Semiratruth produced half of the album, which also features beats by Morgan, LATS, Thelonious Bong, Nai Kalbin and Cloud Boy . She sells the album digitally and as a small series of cassettes, and both versions are available on Bandcamp.

Semiratruth produced half of their new album, and five guest rhythmmakers shared the rest.

Healthy opinions hasn’t hosted a live recording since the pandemic hit Chicago, but that hiatus ends this weekend! On the afternoon of Sunday October 10, Jim DeRogatis and Greg Kot will host Lucy Dacus at Thalia Hall for an interview and brief performance with her band. (Dacus is playing a full show at the same location that night, then another Monday at the Vic.) Registration is free, but you must register through Eventbrite. Wearing a mask and proof of compulsory vaccination.