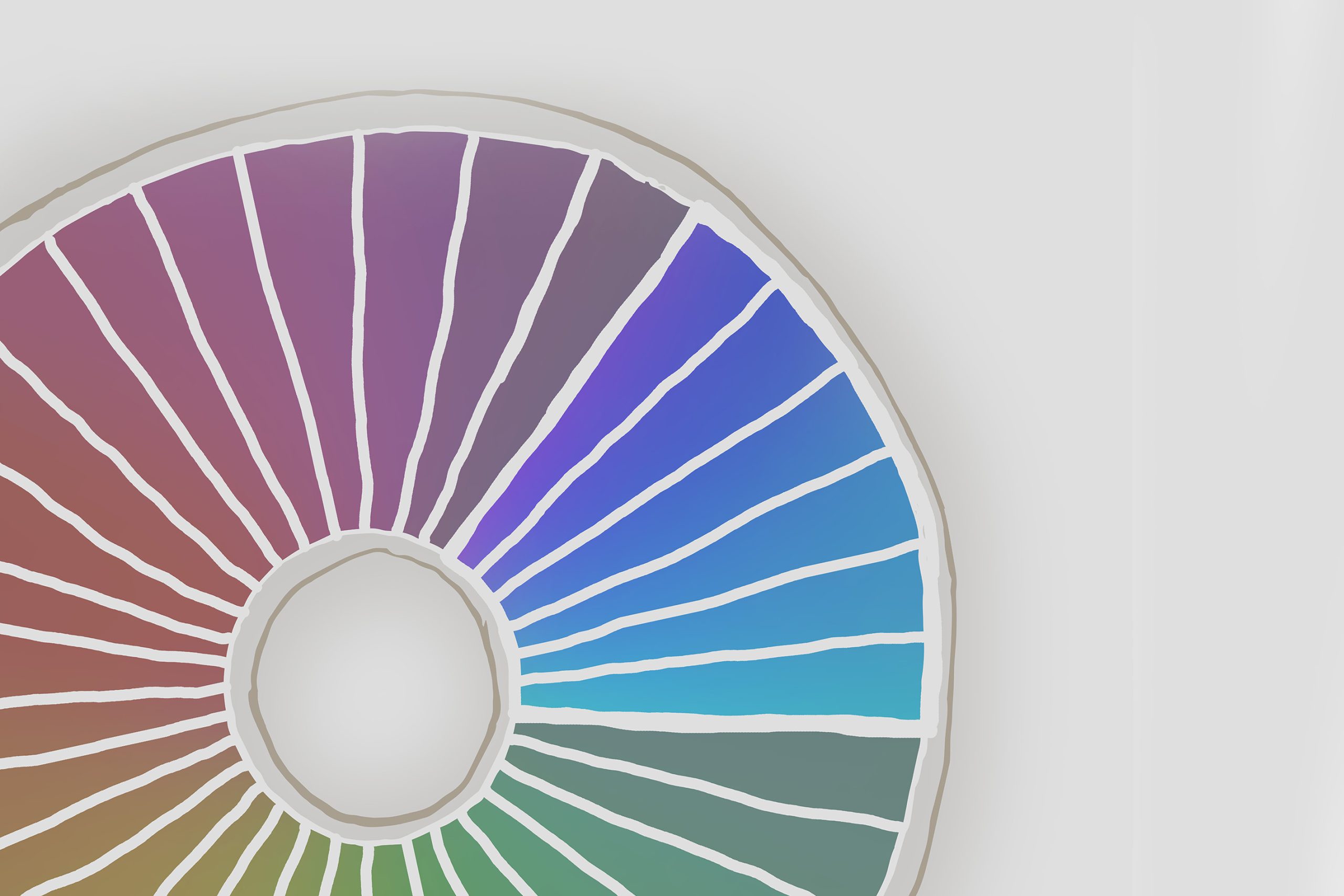 Blue is special for many reasons. Blue is a word of emotional importance. We sympathize with this color, we invest in it so deeply and have created art with it that has served a similar purpose repeated for so long, that all anyone has to say is “I feel blue” and we all nods sympathetically. In nature, there is only one creature that produces a truly blue pigment – the obrina olivewing butterfly. Everything else in plants and animals simply reflects blue light rather than producing it themselves. What the synaesthetic blue does with all of us!

It is therefore logical that musicians gravitate around color; blue is not a simple color and therefore is not a simple sadness. It’s more like a medium to get lost in. When I search for “blue” in my recorded songs, 94 matches appear. There are so many different works that have been done, and with such different meanings and intentions, that they all relate to the color blue (think: “Blue Slide Park” by Mac Miller vs. “Helplessness Blues” by Fleet Foxes. against “Blue” by Joni Mitchell).

It’s a color that gives questions rather than answers, something the eccentric and mysterious’ 90s dream-rock / shoegaze band Mazzy Star seemed to understand with their song “Blue Light”: “There’s a blue light / In my best friend’s room / There is a blue light / In his eye, ”the song begins, followed by“ There is a ship / Sailing by my window /… There is a world in below / I think I can see it / Navigating in the distance.

There are possibilities presented, deep pools of possibilities that they stare at. Meanwhile, Big Wild’s “Pale Blue Dot”, a lyricless EDM track, recognizes that same intensity of nostalgia in color. Without words, the song has only this driving emotion to leave by concentrating a vast feeling on one point.

“Pale Blue Eyes” by the Velvet Underground again defines her shade of blue, specifying slightly with “pale” but simultaneously making her innately personal, known only to Lou Reed as it refers to the eyes of his beloved. They hold back the temptation and the mystique, as he draws the phrase “Linger on…”. The eyes belong to a married woman; just like a blue light shining on a window, it is somehow out of reach.

“Out of the blue” is an expression of mystery, an expression that merges all blue into a shroud from which one emerges. It covers our beings until we suddenly come out of it. “The Blue,” a neo-soul / hip-hop track by Buddy and starring Snoop Dogg, centers on the love of Buddy that suddenly emerges in his life. This phrase describes releasing this state of blue as something positive, telling us that blue cannot be a permanent state in which we are allowed to exist. And yet, it’s something so many artists aspire to.

In “Blue,” a track by Lucinda Williams with its old-world charm and a more melancholy touch than usual, she asks, “I don’t wanna talk / I just wanna go back to blue. It’s another world she can choose to revel in, telling us, “You can count your blessings / I will only rely on blue. And sure enough, Joni gave his masterpiece his name, putting together an entire album of songs in a collection made out of blue.

Blue is almost impossible to define except through a series of near misses. “Your heart has a thousand colors, but they are all shades of blue,” laments Gregory Alan Isakov in “All Shades of Blue” about the infinity of color. One of my “40s favorites” was “Searching the Blue” from Les Arcs, an indie rock band that takes on a dreamy look with this track. It precisely captures this lost feeling, as they hope to find something in the mysterious color. Plus, Bob Dylan’s “Tangled Up in Blue” also has about a million things that it could represent, apparently everything but the color itself. “Tangled up in blue” is the only line he repeats throughout the song. It’s the thing he can never walk away from and maybe never want to escape from.

Blue can encapsulate a place (as in “Blue Mountains” by Peter Doran with Haley Heynderickx or “Blue Ridge Mountains” by Fleet Foxes). Often, it is a place to escape or dream. The web of dreams most certainly begins with blue.

Of course, among many different options, blue is also sadness. In Jackson C. Frank’s “Blues Run the Game” (although I also recommend the Simon & Garfunkel version), he admits that wherever he goes, “the blues rules the game”. He is always and systematically enveloped by this particular shade and meaning of blue, as are many other musicians who find an outlet for this feeling in their music.

In this sense, color can become suffocating, overwhelming, or simply pervasive. Have you ever thought about what all that blue would do to you?

The artistic editor of the daily Rosa Sofia Kaminski can be contacted at [email protected].