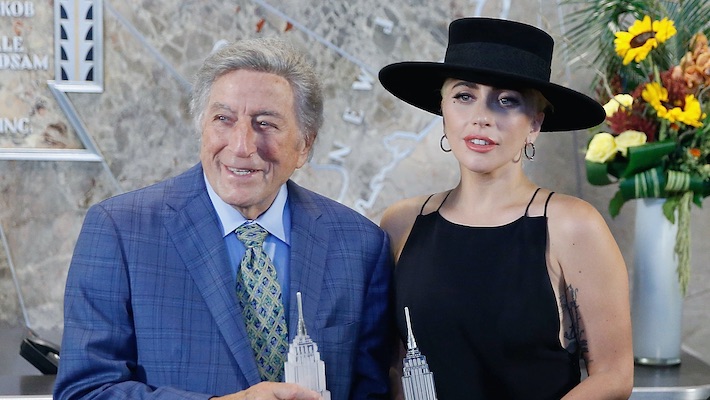 A few years ago, legendary singer Tony Bennett was diagnosed with Alzheimer’s disease. Understandably, it was announced earlier this year that the 95-year-old singer was retiring from touring. He did, however, get a few final performances with Lady Gaga at Radio City Music Hall, promoting their new album. Love for sale. These concerts are the subject of a new 60 minutes profile, and in it, Gaga recounts how touching it was when Bennett called her by name.

She told Anderson Cooper, “For the first two weeks I’ve seen Tony since COVID, he called me ‘Honey’. But I wasn’t sure he knew who I was.

On stage at Radio City, Bennett called out Gaga’s name, which Gaga said was “Tony’s first to say my name in a long time.” She continued, “I had to stay the course because we had a sold-out show and I have a job to do. But I’ll tell you, when I walked out on stage and he said, “It’s Lady Gaga,” my friend saw me. And it was very special.

She also explained how her relationship with Bennett had changed, saying, “If I had to say, ‘Tony, would you sing’ Love for Sale ‘he’ll say’ Yeah ‘. And if I say, “Tony, would you sing” Love for Sale “or” It Don’t Mean a Thing if it Ain’t Got That Swing, “he might not have such an easy answer. When that music comes in, it’s… something happens to him. He knows exactly what he’s doing. And what’s important to me, actually, is just making sure I’m not embarrassed.