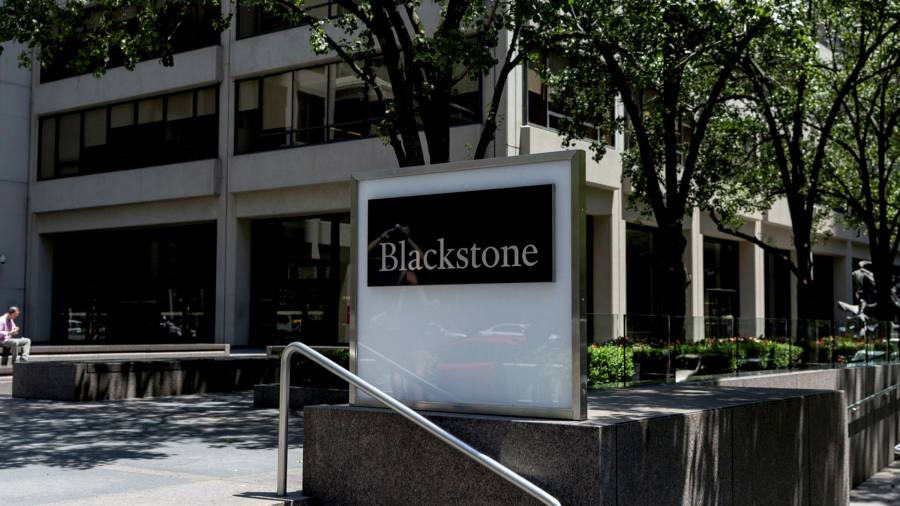 The return to schools and offices boosted social spending in the UK in September, according to card transaction data which provides the strongest signs of normalization in spending habits since the start of the pandemic.

Entertainment spending rose 28% last month compared to the same period in 2019, Barclaycard data showed on Tuesday. It is the fastest pace in more than two years, as new film releases, concerts and theater performances have encouraged Britons to return to the venue.

Pubs, bars and clubs, meanwhile, revealed spending rose 43.5%, taking the overall amount to 13.3% above 2019 levels, according to data from Barclaycard.

“The return of students and workers to schools and offices helped many sectors experience strong increases in September,” said Raheel Ahmed, head of consumer products at Barclaycard.

Barclaycard accounts for almost half of UK credit and debit card transactions, giving an overview of spending trends last month ahead of official economic data released with a considerable lag.

The shift to social spending has been reflected in weakening retail sales, separate figures from the British Retail Consortium have revealed. Retail sales rose 0.6% in September from the same month last year, compared to 3% in August and 6.4% in July.

The food and beverage sector performed poorly in September, according to BRC data, as sales growth strengthened for footwear and fashion, especially formal wear with many workers returning to the office this fall.

“The fourth quarter is shaping up to be difficult as the economic recovery depends on strong retail sales during the holiday season,” said Helen Dickinson, Managing Director of the British Retail Consortium.