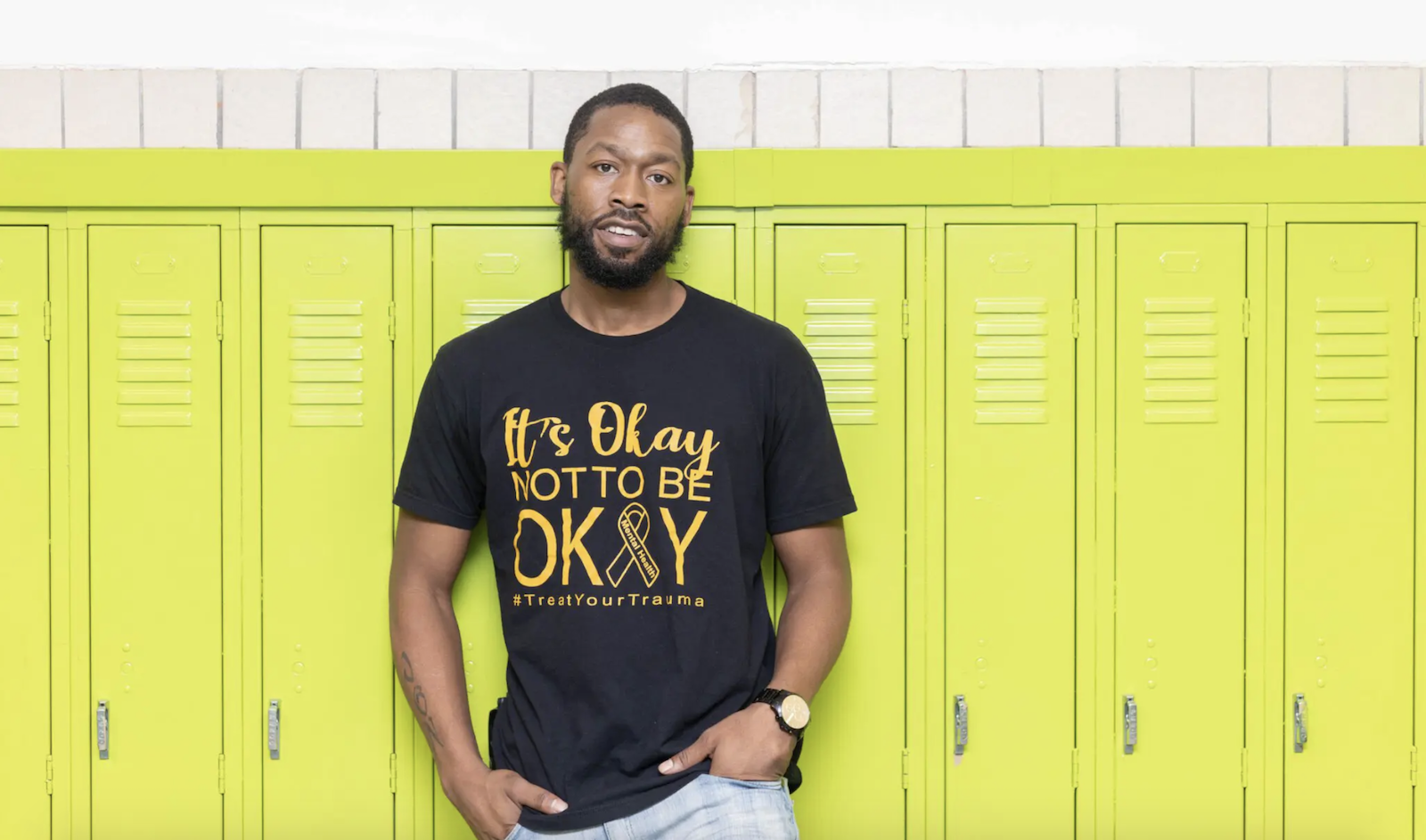 This story originally appeared on Now love the media.

Tracking down families for money was an overwhelming way of making a living for Jon McKay, but his time working with a collection agency gave him insight. He would found an organization to help his community restore its finances.

“This is how I was going to save the neighborhood,” said McKay, 37, “by teaching financial literacy.”

McKay’s Life Outside the Streets group held on to that mission until the entrepreneur with a stock of ideas had another ‘Aha’ moment. But this one looked more like a thunderclap.

A workshop trainer described the effects of traumatic experiences on the brain. The distress due to abuse, neglect, violence and poverty affects the functioning of the brain and makes it more difficult for reason to govern behavior. Research also shows that childhood trauma can contribute to the development of serious health problems.

McKay was fascinated. At the root of so many community ailments, according to McKay, is a physical condition that can be treated. He felt compelled to share what he had learned and made a commitment to change the mission of the organization he founded. Life Outside the Streets would focus on educating people about trauma and its effects on the brain so that they can recognize them and begin the healing process.

Since that day in 2016, McKay has preached a gospel of trauma-induced health and behavior issues to anyone who would listen. His organization has organized workshops to promote arts education to foster adaptive skills. McKay spoke at community events and marched to protest the violence in the city. He has partnered with other activists, including the creators of the Philly Truce app, a device that helps its users resolve conflicts.

“Stressors like poverty, violence, drug addiction – they damage your stress response system,” said McKay, whose first name is Jon is pronounced Yon. “If we think of it as a medical condition and the person as the patient, the approach and the tone will be different,” McKay said.

McKay carries this philosophy with him as he walks the halls of Vaux Big Picture High School in North Philadelphia and El Centro de Estudiantes High School in Frankford, where he has worked as a “climate officer” and mentor since September. He describes his duties as “discipline management” and detention management, while providing mentorship and support that creates a framework for academic success and “success in life”.

Each firm, yet friendly “hello” and each brotherly handshake is an invitation to connect and engage with McKay. The single father of two, whose home is not far from schools, has custody of his daughter.

“He brings joy to his job and an unwavering passion,” said Shavonne McMillan, Director of Vaux. “And he’s a visionary. He always has an idea, ”she said.

The final step is to form a corps of student ambassadors who would mediate to help defuse conflicts among their peers. They would learn the science behind brain trauma, as well as coping skills and self-care. The initiative is at the planning stage.

When families don’t get along or street violence threatens loved ones, students may feel “upset” and “messed up,” but try not to show it, said Rhyin Bradley, 15, a student in college. second year at Vaux.