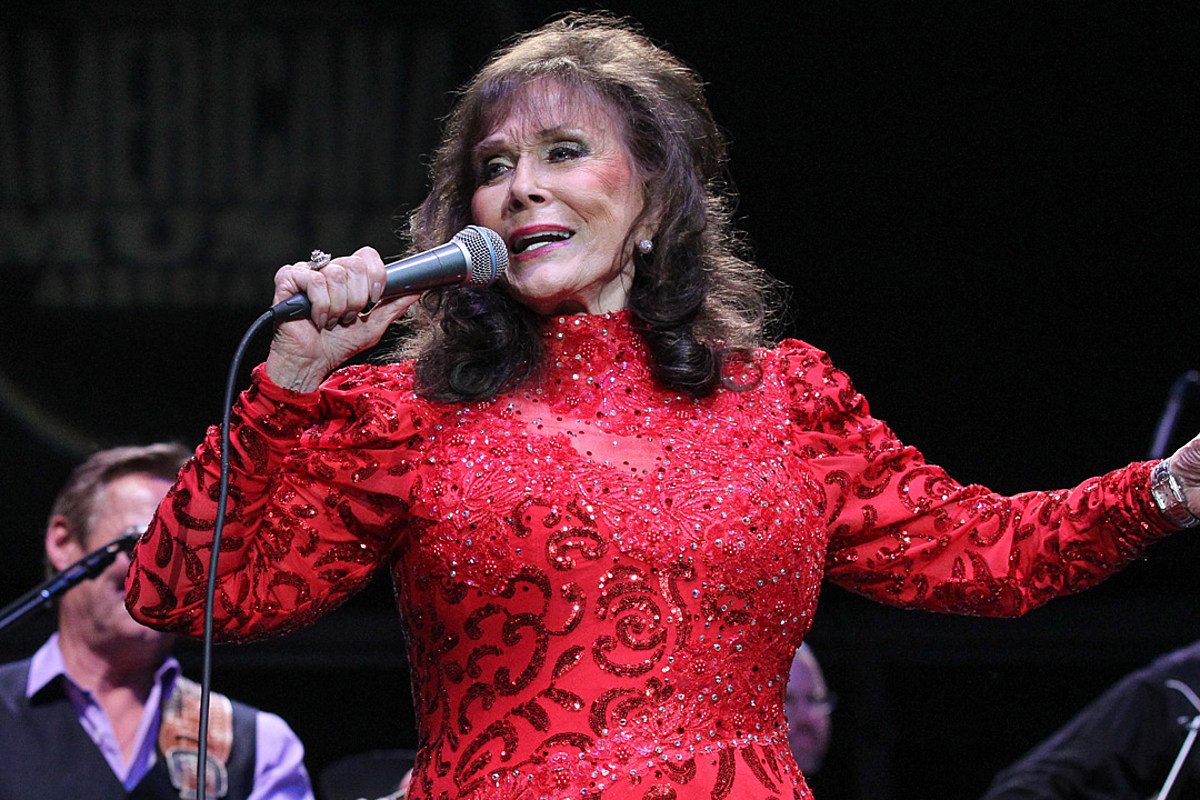 A man Loretta Lynn considered family was among 18 people killed by the devastating flooding in central Tennessee on Saturday, August 21. On Facebook, the country legend describes Wayne Spears as a real backbone of operations.

More than 17 inches of rain fell in Humphreys County, west of Nashville, over the weekend. Spears was a ranch foreman at Loretta Lynn’s Ranch, a campground and touring location. The ranch’s social media accounts shared news of her death on Sunday (August 22), with Lynn later reflecting on her relationship with a man known for his “ready smile, kind heart, and willingness to go the extra mile for everyone around him. “

“There are no words at the ranch today… only tears,” Lynn begins. From Spears, she said, he “took so good care of things here at the ranch for us. He is one of us and the whole Lynn family is heartbroken. Please pray for his precious family and friends.”

Spears has been in the family for decades. He was washed away by flood waters and did not survive. Among the others killed were 7 month old twin babies. Total deaths were originally listed as 21, but the Tennessee reports that have since been corrected to 18, with three still missing (as of Aug 24).

Lynn has stayed safe during the storms.

On Facebook, Jon Cody Finger (husband of Lynn’s granddaughter Tayla) shared a video of the flooding, captured by drone. He shared the link to a GoFundMe set up for recovery efforts and a link to United Way of Humphreys County.

Flooding affected Humphreys, Houston, Dickson and Hickman counties, all west of Nashville. The National Weather Service reports 17.02 inches of precipitation in McEwan, Tenn. That number easily surpasses the state’s previous record for 24-hour total precipitation, which was 13.06 inches in Milan, Tenn. in 1982.