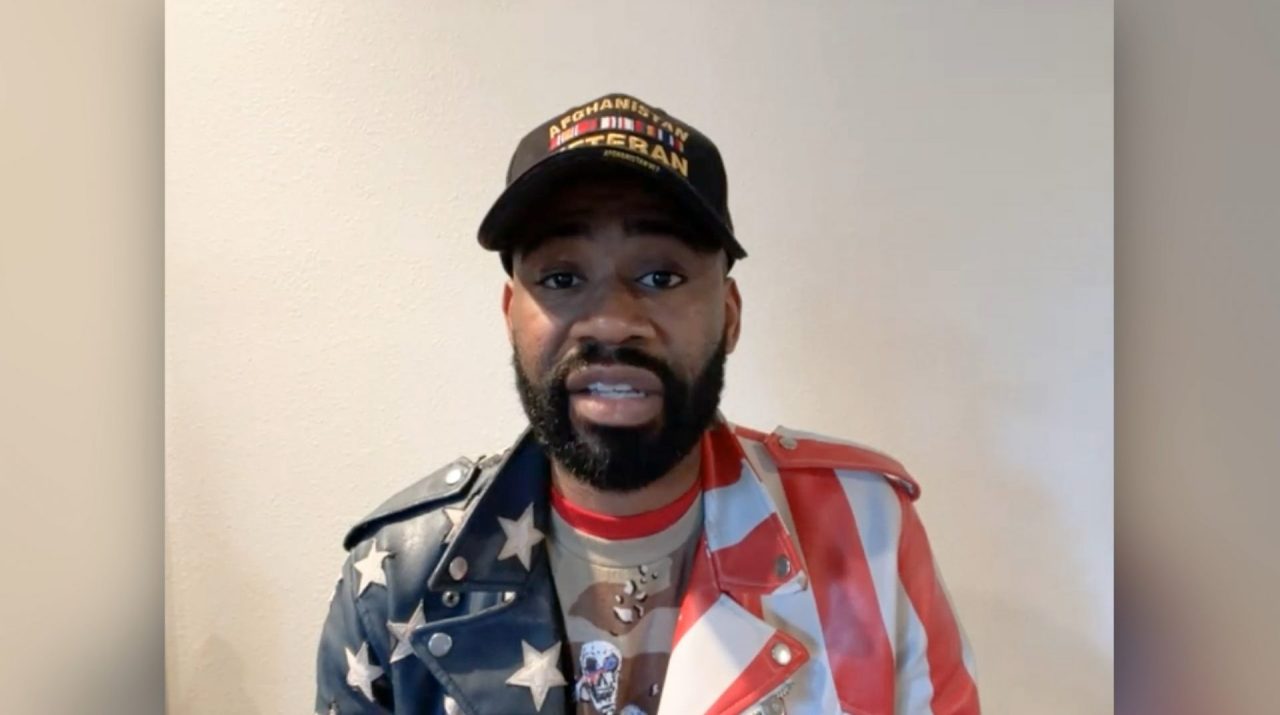 SAN DIEGO – The chaotic withdrawal of US troops from Afghanistan has prompted a local Marine Corps veteran to release a rap song that is gradually climbing the music charts.

His latest release titled “Holy War Too”, released last week, comes amid the Taliban takeover of Afghanistan as US troops leave the country after more than 20 years.

Lott said music helps him deal with post-traumatic stress and memories of the conflict in Afghanistan.

His music is already taking him. This year, he was featured on a chart-topping song with Topher called “The Patriot,” which was a big hit among Billboard’s digital song sales and currently has over 2.3 million views on YouTube.

With the release of “Holy War Too”, Lott recognizes the role music plays in helping him fight PTSD, night terrors and difficulty sleeping.

It is through the medium that he feels that he can also console others.

In his latest release, he rapped about his concern for his former performers who remained in Afghanistan.

“It’s not just Americans and Afghans who feel a certain way,” he said. “The only reason I came back was because of the Afghan interpreters. “

Now he says he’s using his song and his platform to help evacuees and other veterans in need.

Wednesday is the last day to purchase his single “Holy War Too” to help him climb the Billboard charts. The sailor rapper said profits from the song would go to aid evacuees from Afghanistan and prevent veteran suicide.

“With the withdrawal from Afghanistan, a lot of these veterans feel worthless and when you feel worthless you feel like you have no reason to live,” he said, “and I don’t want this to happen to any of my siblings so I want to let them know that they are valuable and have made an impact.