East High School Senior Owen Reinders is learning to play a new piece of music from instructor Wilder Deitz at the Wilder Deitz School for Creative Music, which opened this month at 3510 E. Washington Ave. 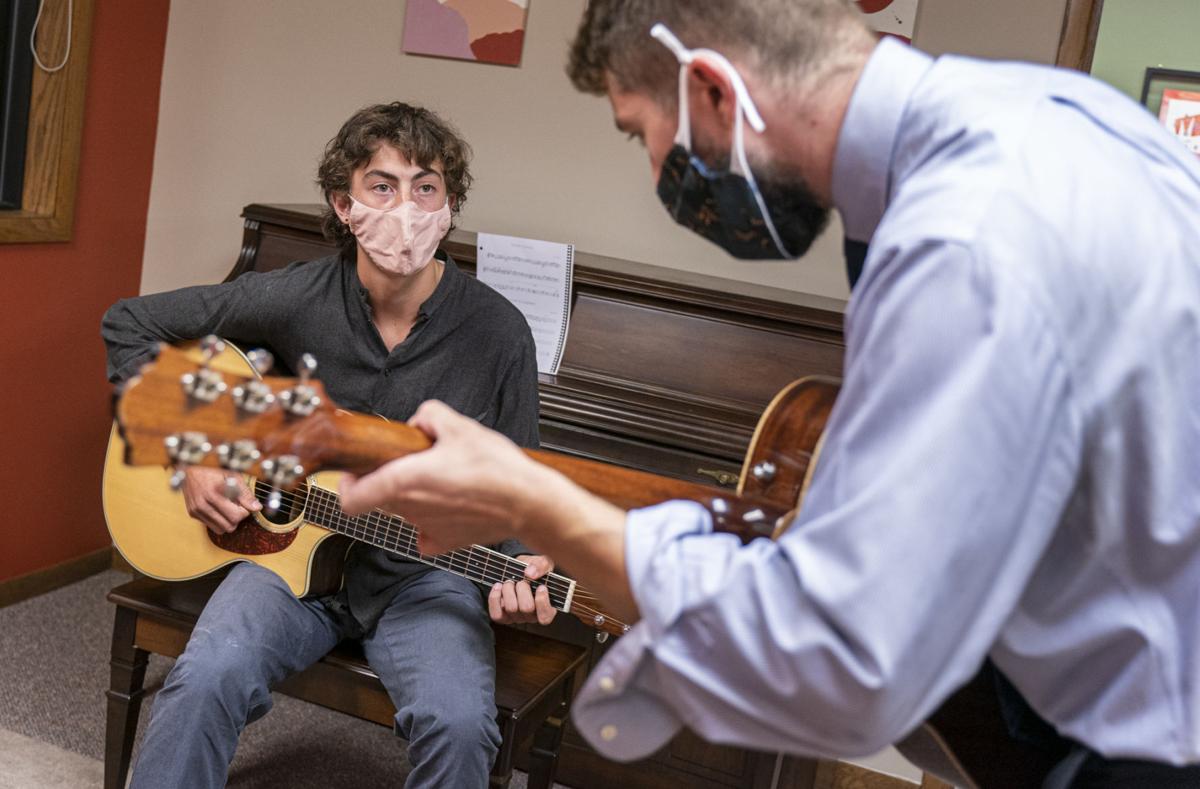 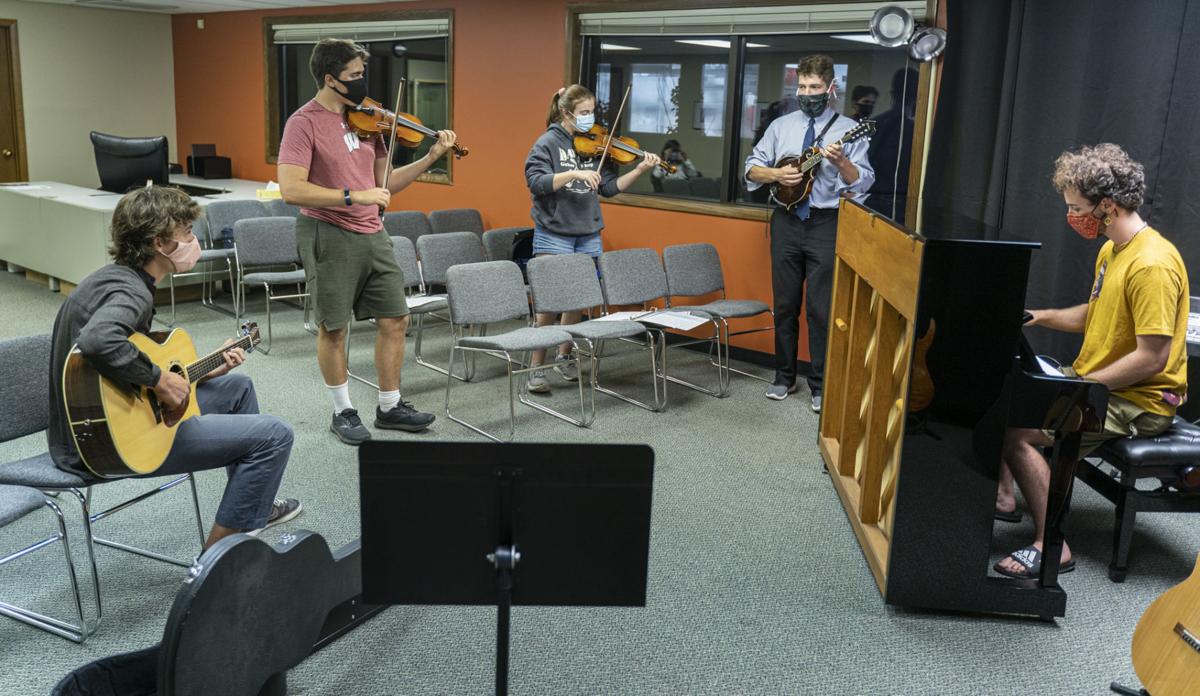 PAMELA COTANT For the State Journal

When Wilder Deitz and Ruben Arndt envisioned a new music school, they drew their ideal floor layout on the back of an envelope.

Then, a five-month search for vacant space on the East Side led to a building at 3510 E. Washington Ave., which has long housed the Wisconsin chapter of the American Physical Therapy Association. With an exterior finished in various shades of brown, the old office had little appeal. Photos of the place indicated that there was also a suspended ceiling, and Arndt “wanted everything but”, he said.

But when they entered the building, they saw that it had exactly the layout they had imagined: a large box with a small square in the middle for a hall, rehearsal rooms to the side, and a long hall. show along an edge. Looking around they knew this was The Place, Arndt said.

â€œIt was the first space of everything we visited that really felt like a place we grew up inâ€¦ The East Side that Wilder and I grew up in was not fancy. It was full of people who worked very hard and loved their families, â€said Arndt, director of operations for the Wilder Deitz School for Creative Music.

â€œWe could focus on (owning and maintaining the site),â€ he said. “It didn’t seem so high to me that it was all game and fantasy.”

The opening of the Wilder Deitz School for Creative Music on the site this month is “as close as it gets” to living his dream, Deitz said.