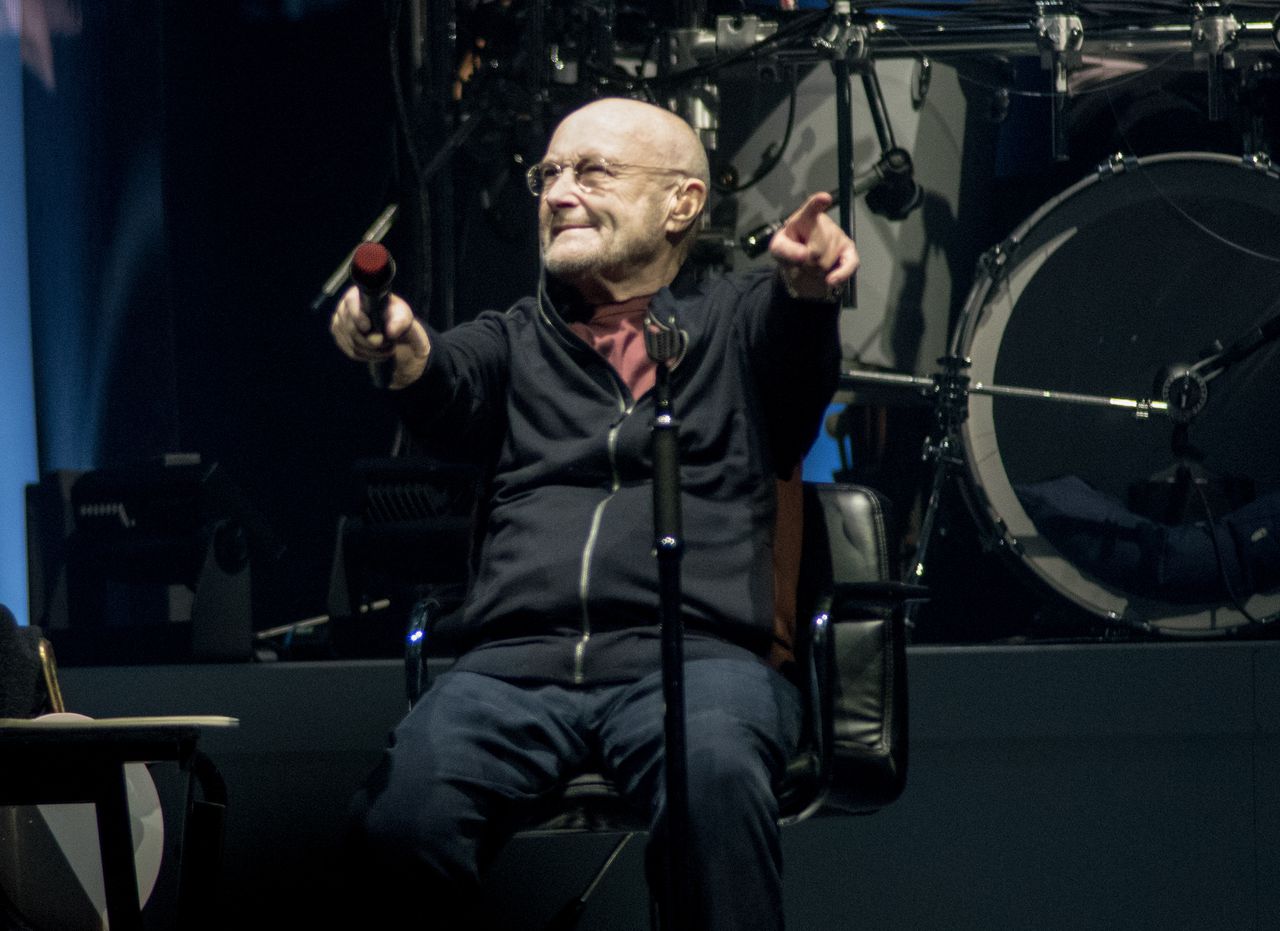 CLEVELAND, Ohio – Even before Phil Collins and the members of Genesis took the stage at Rocket Mortgage FieldHouse on Tuesday, it felt like it was the end of it.

“It’s Genesis,” one spectator told his friends as they walked to the arena an hour before showtime. “I will never see them again. We cannot be late!

Before embarking on “The Last Domino?” Tour, ”Collins said this would be his last tour with Genesis. Yes, farewell tours that aren’t actually goodbyes have become the norm over the past few decades (Elton John’s “final” tour is STILL coming to Cleveland next year). But we are inclined to believe Genesis.

The group has been far from prolific in the 21st century. In fact, “The last domino? Is Genesis’ first tour since “Turn It On Again: The Tour” in 2007, which was the band’s first tour since the late 1990s.

Then there’s Collins’ health. He suffers from severe nerve damage affecting both his hands and his back. It’s so debilitating that Collins has to sit in a chair on stage when he performs.

We’re a long way from the lively Collins that many fans witnessed in the 1980s. But that’s okay. The atmosphere of “The last domino? Tour ”is seeing a great band of all time – one of the greatest in the history of music – doing its job once again, whether its lead singer walks a track or sits down for everything. understand.

Fans flocked to the merchandising tables on Tuesday night. They took selfies in front of screens showing “The last domino? Artwork from the tour. A son walked proudly alongside his father, as he wore his father’s 1987 “Invisible Touch Tour” t-shirt.

“I started seeing them when I was 16,” said one onlooker, minutes before the lights went out. “Now I am 61 years old. Wow! “

The crowd at Rocket Mortgage FieldHouse, which wasn’t quite sold out, screamed at the sight of Collins walking up the stairs to the stage with a cane in hand while “Dead Already” from the movie ” American Beauty “was playing. Collins took his place in the limelight as his bandmates burst into “Behind the Lines” from the 1980s album “Duke”.

Things shifted into high gear with the opening chords of “Turn It On Again”. Genesis was supported by an incredible light screen and massive video screens. During “Mama” the whole scene was shrouded in red lights with Collins letting out his creepy chuckle as if he was Gollum from “Lord of the Rings”.

“Good evening Cleveland,” Collins said after “Mama.” “Well, there you are, we are there. We’re going to have fun tonight. So let’s be honest, it’s been **** y a few years as well. Anyway, thank you for coming! “

Collins looked in pain. He often leaned back in his chair whenever he had the chance, which suggested that it gave him some relief. Yet, no matter what Collins may have felt physically, it never affected his performance. Her voice sounded great on songs like “Land of Confusion” and “Home by the Sea”.

Collins even got up from his chair to sit next to his son, drummer Nick Collins, during “Home by the Sea.” As Collins took a break, keyboardist Tony Banks, bassist / guitarist Mike Rutherford and longtime touring guitarist Daryl Stuermer (whose wife Michaela is from Cleveland) exchanged solos.

Collins’ voice reached its peak on the touching first half of “Fading Light”. It was an emotional tour de force that saw some participants wipe tears from their eyes. But Genesis was not giving up. “Fading Lights” moved on to “The Cinema Show” and then to “After Glow”, which ended the first part of the ensemble unofficially.

The group then changed things. Typically, an acoustic part of a rock show can kill momentum. But that was the highlight of Tuesday’s show. The stripped-down performances of “That’s All”, “The Lamb Lies Down on Broadway” and “Follow You Follow Me” transformed Rocket Mortgage FieldHouse into an intimate setting. You couldn’t help but sing.

Genesis then regrouped, cranking up the volume of “Duchess,” a song the band hasn’t played regularly on tour since the early 1980s. Rutherford and Stuermer featured “No Son of Mine” and ” Firth of Fifth ”, playing amazing guitar solos that got the crowd going.

Much of the whole of Genesis, which has been consistent throughout “The Last Domino?” Tour ”, felt meticulously crafted both musically and in terms of production. But Collins had a few surprises. He went wild on “I Know What I Like (In Your Wardrobe)”, leading both the crowd and his fellow students with subtle hand and facial gestures as if he was a seasoned conductor.

Genesis ended their set with a string of hits including “Invisible Touch”, “I Can’t Dance”, “Dancing with the Moonlit Knight” and “The Carpet Crawlers”. During the vocal breaks, Collins looked into the crowd, enjoying the moment. He was not the only one.

For Cleveland fans, Tuesday’s show wasn’t just a goodbye to Genesis. It was an opportunity to relive the glory years of a band that performed in every major concert hall in Northeastern Ohio for 50 years. All these years later, Collins may be sitting in a chair. But he and his group mates still receive standing ovations.