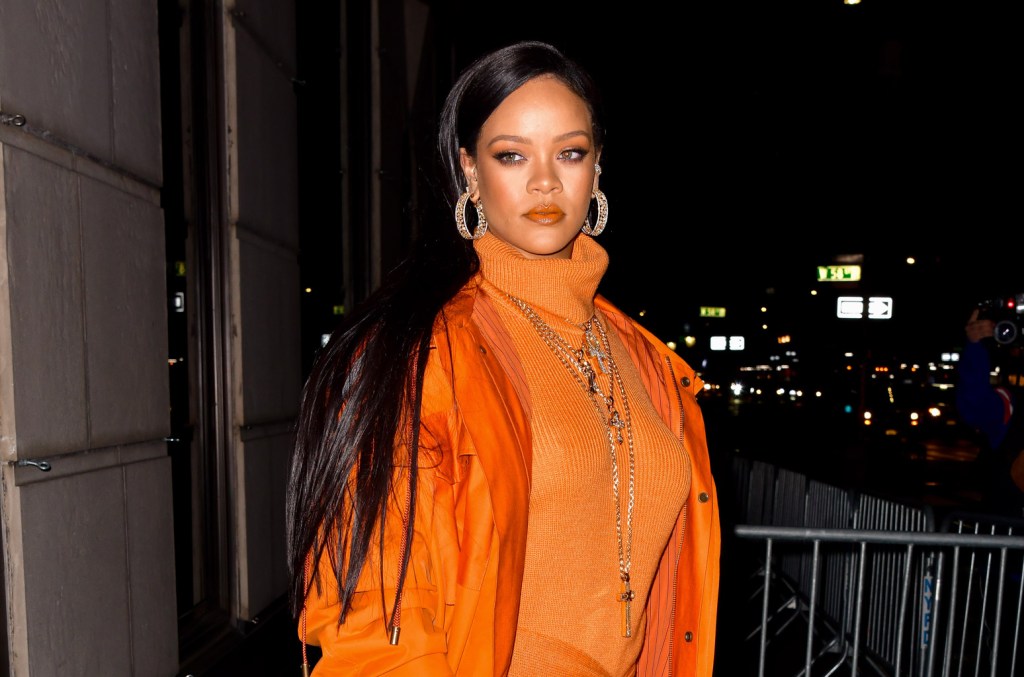 The 33-year-old singer and founder of Fenty took to social media Sunday, December 26, to honor Alleyne with a series of heartfelt photos, many of which showed her lovingly posing alongside him.

“I miss you and it smiles because,” Rihanna captioned the moving Instagram post, adding the hashtag #Tavon.

Alleyne, 21, was shot and killed on December 26, 2017. At the time, local media Country News reported that he was shot at around 7 p.m. while walking along a track near his home in St. Michael, Barbados, when a man shot him repeatedly and took the leak.

Rihanna shared the tragic news in a heartbreaking Instagram post at the time. “RIP cousin… I can’t believe it was last night that I held you in my arms!” I never thought this would be the last time I would feel the heat in your body !!! I still love you man! ” she wrote alongside a series of photos with her cousin, concluding with the hashtag #endgunviolence.

Rihanna then attended Alleyne’s funeral in her native Barbados. After the emotional “celebration” of her cousin’s life, the singer shared a dedication on her Instagram story, as well as a photo of Alleyne’s coffin adorned with flowers.

“Sleep well mate… we are at peace knowing that you are in a better place than us. We will always have a void without you, but we will never stop loving you,” she wrote. “Hope you were happy with your leaving party today.”