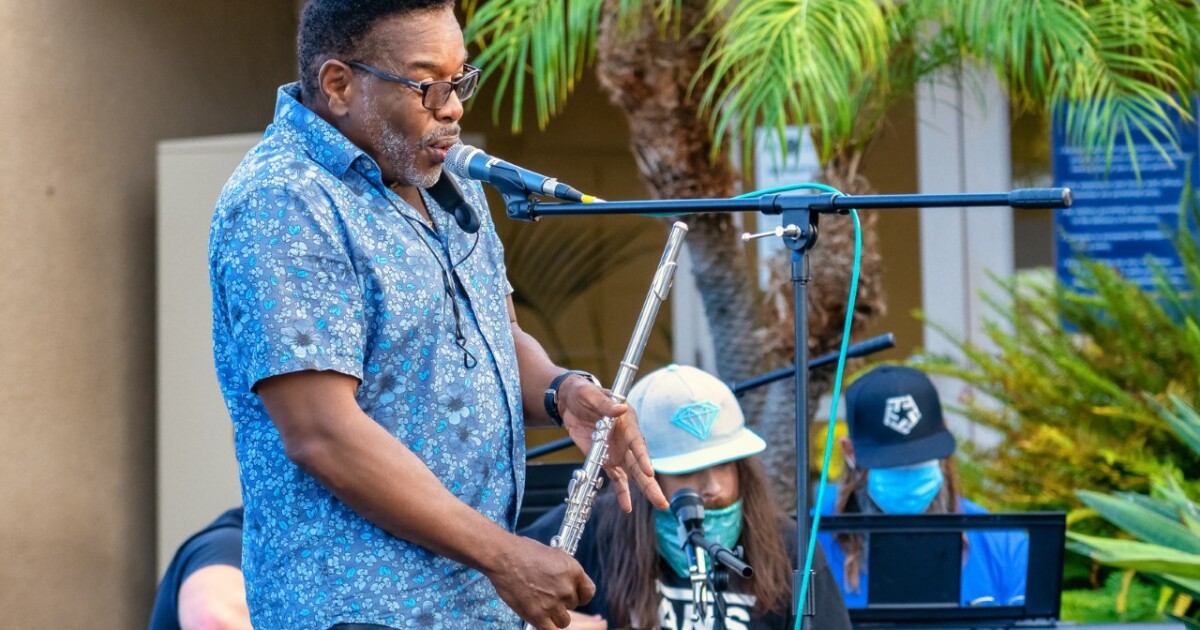 A Semper Sound benefit concert titled “Living Your Dreams” that will benefit the military in the region is scheduled for October 16 at the Encinitas Elks Lodge.

The concert will raise funds for the local nonprofit Resounding Joy’s Semper Sound music therapy program for service members and their families.

The Military Music Therapy Program, which began 11 years ago at the behest of Naval Medical Center in San Diego, helps service members and veterans overcome challenges such as head trauma, post-traumatic stress, and depression. . It is open to active duty military personnel and veterans of all ages, needs and abilities.

Semper Sound is offered in the San Diego area through military bases, veteran facilities, and the Resounding Joy Music Wellness Center in the Sorrento Valley. Most customers are eligible for free services.

The Semper Sound Band was formed by members of the music therapy program who wanted to play music and share camaraderie. The band’s repertoire is diverse and genres include Americana, contemporary rock, country, heavy metal, jazz, salsa, pop, and funk. Members of the Semper Sound Band will be among the performers at Resounding Joy’s flagship concert in 2021 on October 16.

Alongside the military and veterans, the concert will feature musicians from the community performing original music and covers of their favorite songs. Performers include military veterans James Boyden, Joel Hamlet, Corey Jernigan, Will Weatherspoon, Jason Danley and Devi Whitlock and military wife Jennifer Santis. The Island Mist group will open the event. The concert is organized by Resounding Joy in collaboration with Encinitas Elks Lodge and UCSD Veterans Staff Association and sponsored by the Horst Family Foundation.

The event will take place from 5:30 p.m. to 9 p.m. on October 16 at the Encinitas Elks Lodge, 1393 Windsor Rd, Cardiff. Tickets cost $ 30 or $ 75 for VIP early admission and table seating. Parking is free. Military and Veterans can use promo code “MILITARY” for 50% off. Food will be sold at the event by local vendors and there will be raffle prizes. For tickets visit: resoundingjoyinc.org/lyd2021.