Could a Mozart song help scientists find an effective treatment for people with epilepsy? Yes, according to a new study. Published Thursday in Scientific Reports, the study highlights how a Mozart sonata helps therapy for patients with epilepsy when traditional treatments fail.

The study was conducted on 16 patients hospitalized with epilepsy and found that Mozart’s peculiar sonata may be effective in calming epileptic brain activity.. How does Mozart’s sonata calm people down, you ask? It’s pretty straightforward, say scientists. The therapeutic power of the song lies in its element of surprise.

Robert Quon of Dartmouth College said their ultimate dream is to create a genre of “anti-epileptic” music to make life easier for people with epilepsy. Mozart’s Sonata for Two Pianos in D major K448 seems to have some sort of effect on cognition as well as brain activity, but it’s always a surprise to them.

In the study, the researchers played the sonata for patients that have been implanted with brain sensors to assess IEDs (brain events that occur in people with epilepsy between seizures).

Read also : Scientists create the whitest paint in the world that will save us from climate change 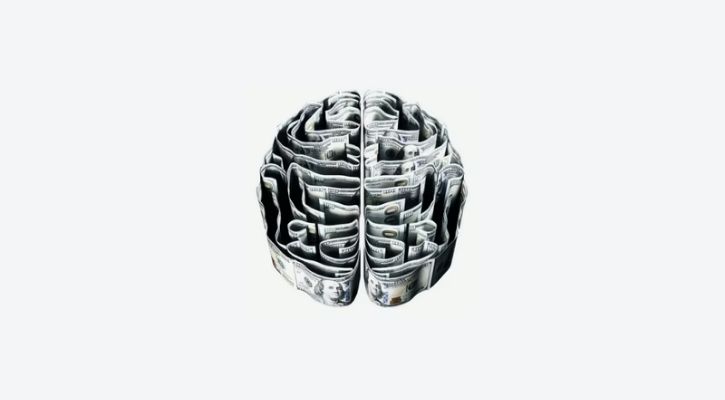 After 30 seconds of listening to Mozart’s magic, the IEDs decreased. Scientists have also noted significant changes in parts of the brain associated with emotions. 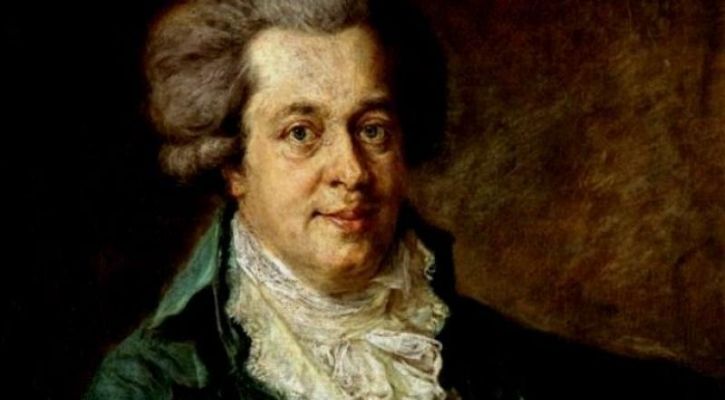 The Mozart effect was first noticed in 1993

The effect was not reproduced when people with epilepsy were exposed to other genres of music or any other piece of music that was not K448. The “Mozart Effect” was first discovered by scientists in 1993, when 10 minutes of listening to K448 improved people’s spatial reasoning skills.

Mozart’s therapeutic characteristics could help people improve their quality of life if the research pays off.