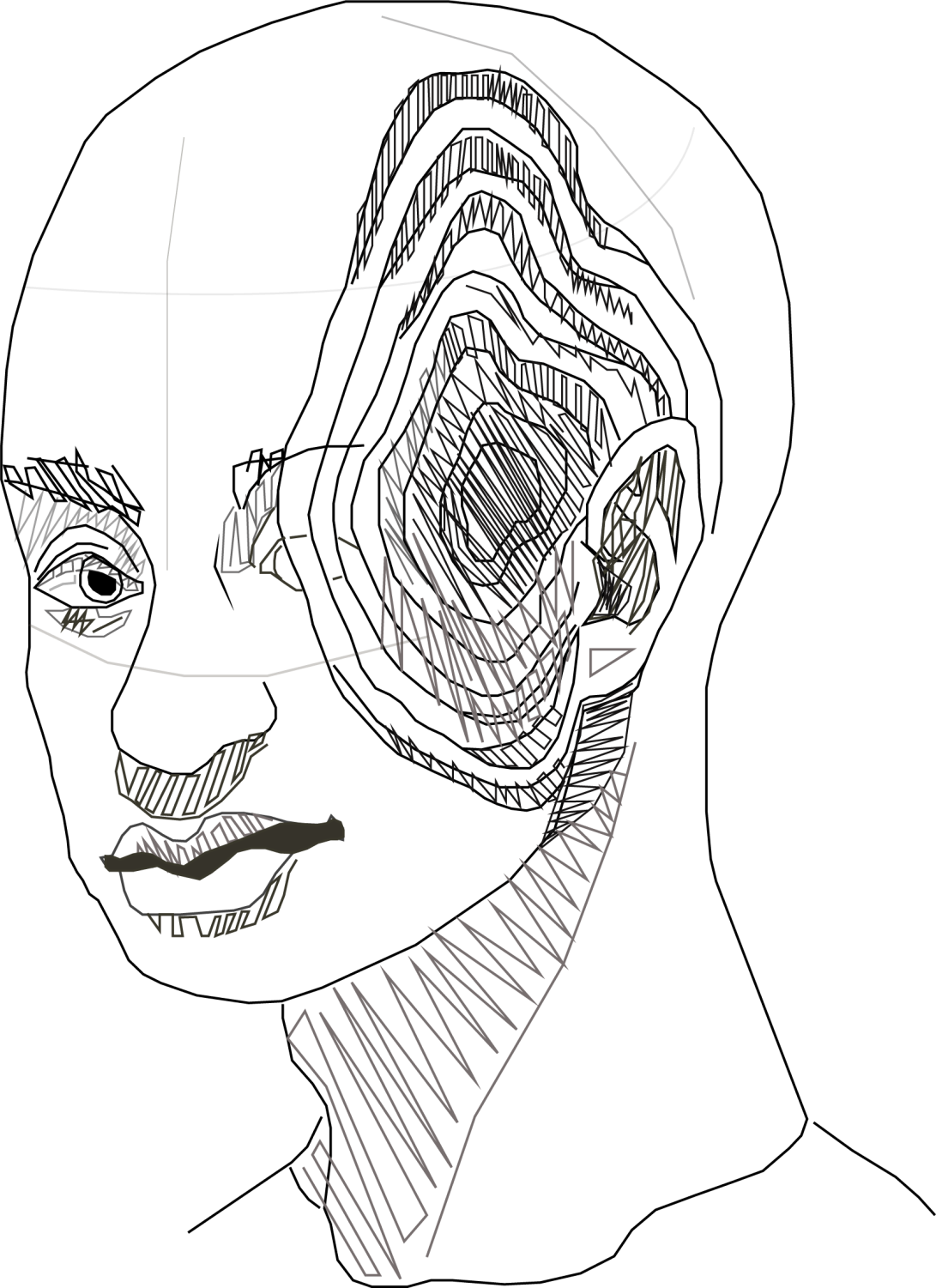 In terms of seeking treatment, Gray said the biggest barrier was not insurance as he thought it was, but rather the stigma surrounding getting help with mental health issues.

Langenecker said that unlike most health issues, what’s unique about mental health advocacy is that it often has to come from people other than the person with the issue.

Stress is a factor that contributes to mental health. Paula Williams, associate professor of psychology, studies individual differences in the regulation of stress, particularly how different personality factors have potential associations with stress.

While studying stress, she says stress as a concept is actually quite difficult to define.

“One of the things that I’m really interested in is finding more sophisticated ways to measure it,” she said. “So my approach, following other stress researchers in the field, is to break it down into its parts.”

One of those parts is exposure to stress, or basically how often people experience daily hassles or major life events. Another part of particular interest to Williams is resilience, or how quickly people can return to their baseline stress levels.

“We found that openness predicted a unique profile in our lab stress study, so that while very open people reported negative emotions and felt stress, they also engaged in the process in a positive way. in some ways, ”she said.

Another important personality factor in regulating stress is aesthetics, or the tendency to be interested in art, nature and beauty.

“It’s one of those factors that we find is actually related to stress resilience in a variety of ways, including a growth orientation i.e. finding ways to deal with stress or learn from it, ”said Williams.

Although Williams is more of a mechanisms researcher, she noted the important intervention implications of her research findings. She is interested in whether resilience to stress can be increased by increasing areas of aesthetics in people’s lives through things like static stimuli, music, or exposure to nature.

According to Williams, studying stress is essential to understanding mental health, as stress-related issues can lead to mental health issues.

“I mean pretty much all forms of psychopathology either have stress as an etiological factor, it’s something that predicts the onset of a problem,” she said. “Or it exacerbates other mental health issues and aspects of stress, particularly stress-related sleep disorders.”

Williams conducted a study to better understand the implications of the pandemic for mental health. She found that the direction of growth was also protected during the pandemic.

“People who were looking for positive ways to thrive in the context of the pandemic ended up having less trouble sleeping and some of the other negative results,” she said.

According to Williams, there are too many people who either do not seek help or seek it early enough, perhaps due to insufficient knowledge of mental health issues to be able to identify it in themselves.

“And I think that’s something we need to continue to focus on,” she said. a silver lining.