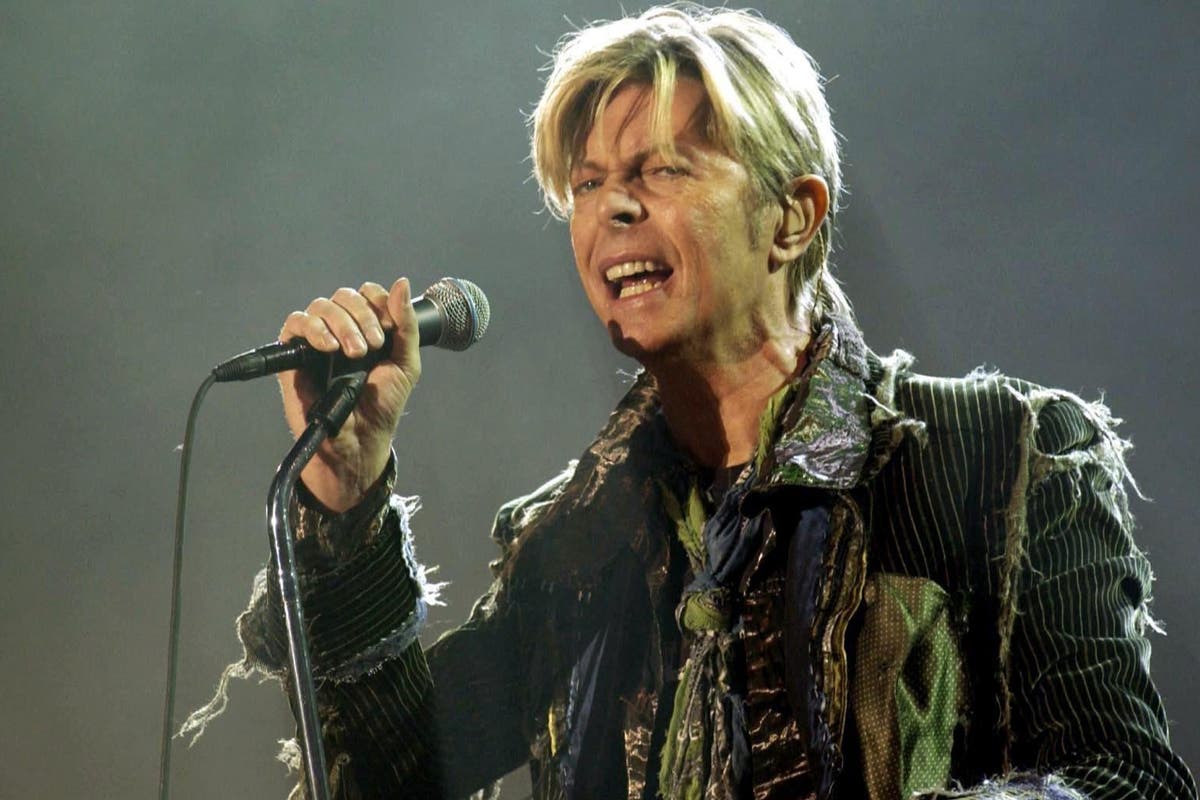 Music first heard in adolescence is more likely to be remembered later, researchers have found.

They said the tunes that became favorites between the ages of 13 to 19 formed a “reminiscence bump” that left the greatest impression in a person’s memory.

Songs associated with adolescence were found to be more memorable than those listened to in their thirties or other times in their lives.

It’s believed to be because they formed a soundtrack for “powerful emotional experiences” such as going through puberty, high school, and falling in love for the first time.

The research, involving experts from University College London and the London School of Hygiene and Tropical Medicine, will be used to create tailor-made reading lists for people with dementia.

Improving well-being is a central goal of many dementia care and it is known that “receptive music therapy” can improve happiness, reduce sadness and stress, and improve the quality of sleep.

People with dementia may not be able to remember the names of their favorite songs, but playlists can help them recall memories with family and friends.

More than 150 study participants listened to a random selection of 10 of the top 100 songs from each year between 1945 and 2015, and asked how many they remembered.

The greatest recognition was for the songs heard when they were 13 to 19 years old, with participants able to name six to eight on average.

The research, published in the Journal of Multidisciplinary Healthcare, concluded that “the music of this ‘bump of reminiscence’ provides a rich source of preserved music that should be harnessed when creating playlists of meaningful music for people with the disease. of dementia ”.

The Music for my Mind charity now has launched an application to help families create personalized playlists for people with dementia, based on music from their teenage years.

Keith McAdam, Professor Emeritus at LSHTM and Founder of Music for my Mind, said: “Many people find that music works for affected families and that people benefit from music to manage the distressing symptoms of dementia. .

“Music brings back memories – we all have a soundtrack in our lives. Music helps people with dementia, and everyone needs a playlist from their teenage years.