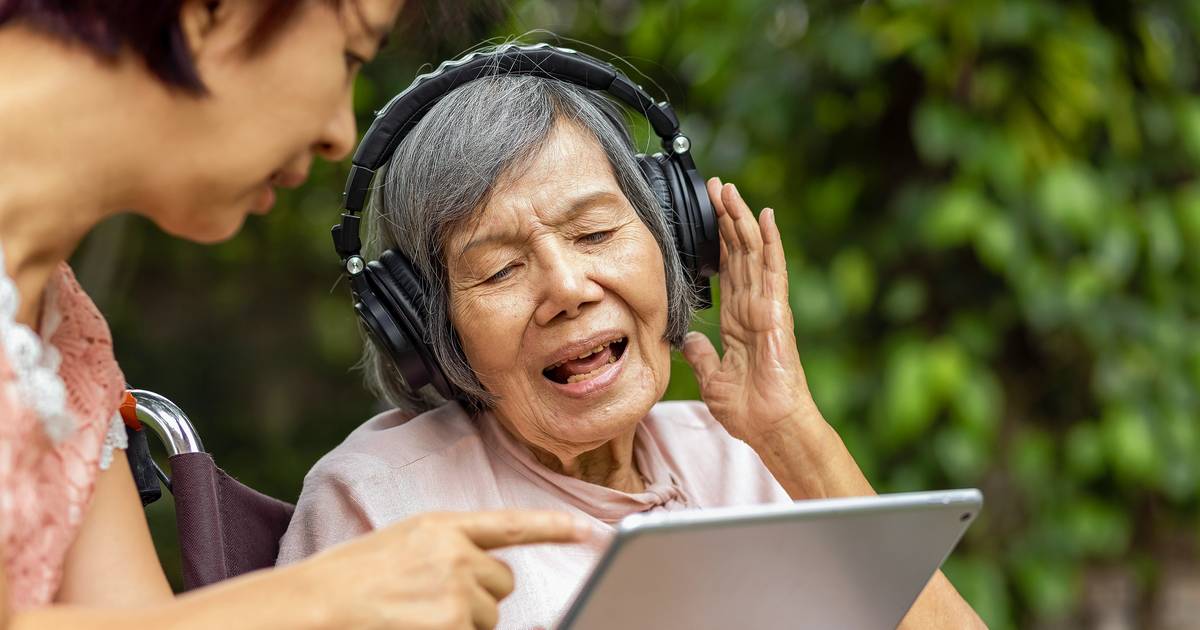 Q: My uncle has Alzheimer’s disease. He goes through these horrible phases where he is restless and frightened. We noticed that the music calmed him down, especially when it was something from when he was young. Why would that be? Maybe music should be part of Alzheimer’s therapy.

A: You have had the chance to discover a therapeutic practice that dates back at least to ancient Greece. Aristotle and Plato believed that music could soothe the troubled soul, and physicians in their day used musical instruments to induce sleep and relieve mental disorders. Today, there is a solid body of research on the therapeutic uses of music for people living with Alzheimer’s disease.

It turns out that due to the unique way this type of dementia evolves, the areas of the brain related to musical memory remain mostly free from damage. This allows Alzheimer’s patients to recognize and respond to music, especially when it is about something they have liked in the past. This has been found to be helpful in managing the periodic episodes of distress and agitation which are among the many challenges of the disease.

When researchers in Canada played new music for a patient with advanced Alzheimer’s disease, she did not respond. But when they played melodies that she knew well, she sang. She remembered all the words and continued to sing the songs precisely, even after the recordings ended.

Grandmother learned to play the piano.
–

More recently, Canadian researchers who have studied people with mild cognitive impairment or early-onset Alzheimer’s disease have linked the practice of listening to music that was personally significant and improved neuroplasticity. It refers to the ability of someone’s brain to change and adapt in response to new experiences. Writing in the Journal of Alzheimer’s disease, the researchers found that this was especially true when the person felt a deep connection to the music that was being played. Not surprisingly, it has also been found that music relieves stress and reduces anxiety for caregivers.

As you have suggested, music is indeed incorporated into therapy for patients with Alzheimer’s disease. It has been used both to engage the patient in the present moment and in the hope that it may have a beneficial effect on the progression of the disease. When connecting with your uncle through music, there are some guidelines to keep in mind. Start by eliminating any competing sounds, such as a TV or radio, which can be confusing. Choose from music that he knows and loves, and that evokes happy memories. For many people, these are the songs that were popular in their youth. Singing, clapping or even dancing can enrich the experience for both of you.

It is important that you remain aware of your uncle’s reaction. If the mood changes, be ready to change songs or end the session. And be careful to avoid overstimulation. You want things to be fun, easy, and manageable. Regularly adding music to your visits with your uncle can be fun for both of you. And as emerging research continues to suggest, music may be a unique therapeutic avenue for the benefit of cognition.