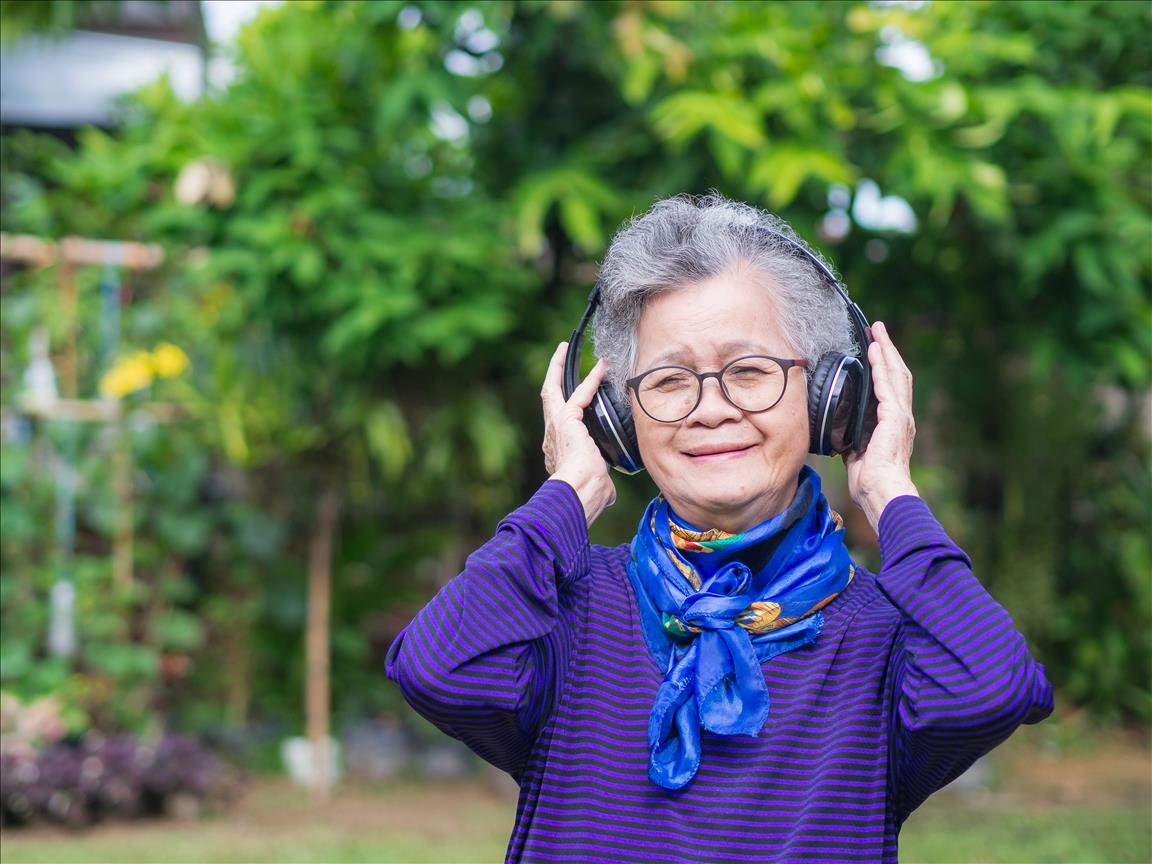 (MENAFN – The Conversation) You probably don’t realize it when you listen to your favorite song, but music has an incredibly powerful effect on the human brain. Singing, playing an instrument or listening to music has been shown to activate many areas of the brain that control speech, movement and cognition, memory and emotions – often all at the same time. Remarkably, research also suggests that music can physically increase brain matter, which could help the brain repair itself.

More intriguing is the impact that music can have even in cases where the brain may not be functioning as it should. For example, studies show that for people with Alzheimer’s disease, music can often trigger a reaction, helping patients access memories that were previously lost. There is also evidence from patients who have suffered brain damage and have lost the ability to speak who can still sing when music is played.

Given the powerful effect of music on the brain, researchers are studying whether it can be used to treat many different neurological conditions, such as stroke, Parkinson’s disease, or brain damage. One of these treatments currently under study is neurological music therapy.

Neurological music therapy works much like physiotherapy or speech therapy, in that it aims to help patients manage their symptoms and function better in their daily lives. Therapy sessions use musical or rhythmic exercises to help patients regain functional skills. For example, patients relearning to walk after an accident or trauma may walk to the beat of music during a therapy session.

So far, this type of therapy has shown promise in helping stroke survivors recover language, improve walking, and recover physical movements better than other standard therapies.

The researchers also investigated whether neurological music therapy could treat other movement disorders, such as Parkinson’s disease. Most studies in this area have used a technique called rhythmic training exercises, which use the brain’s ability to subconsciously synchronize with a rhythm, such as having to walk at a specific speed of music or rhythm.

Compared to therapy without music, neurological music therapy has been shown to improve walking and reduce “freezing” moments (a temporary and involuntary inability to move) in patients with Parkinson’s disease.

Studies have also investigated whether this type of therapy can treat cognitive problems in people who have suffered a head injury or who suffer from Huntington’s disease. For these types of conditions, neurological music therapy focuses on activating and stimulating areas of the brain that may have been damaged, such as the prefrontal cortex, an area of ​​the brain responsible for planning, decision-making, problem solving and self-control. This may involve the patient switching between two types of musical instruments when they hear a change in the music they are playing (for example, the tempo becomes faster or slower).

A research study found that these types of activities improved focus and attention in patients with traumatic brain injury. This in turn had a positive impact on their well-being and reduced feelings of depression or anxiety.

Music and the brain

It is believed that the reason neurological music therapy works is that music can simultaneously activate and simulate many different parts of the brain. For patients with neurological conditions, it is often the connections in the brain that cause problems, rather than a specific area itself.

Research shows that music can only form new connections in the brain. Listening to music also improves neural repair better than other activities – like listening to an audiobook – which can mean the brain is functioning better and making new connections.

Read more: What is brain plasticity and why is it so important?

Music is believed to have lasting effects on the brain as well. So much so that a musician’s brain is actually better connected than that of people who haven’t played music. This could be important for people with neurological conditions, as music could help repair damaged connections over time.

This activation of several areas of the brain may be the reason why neurological music therapy is more effective than other standard therapies alone. Since many neurological conditions affect connections in the brain, the ability of music to activate multiple areas simultaneously can help bypass these problematic connections and create new ones, allowing people to overcome certain symptoms or better manage them. .

Although there is still more research to be done before neurological music therapy is widely used in healthcare systems, the first results of studies show how promising this therapy could be. Research is also underway to see if it can be used to help people with age-related illnesses, such as dementia or Alzheimer’s disease.

Legal warning: MENAFN provides the information “as is” without warranty of any kind. We accept no responsibility for the accuracy, content, images, videos, licenses, completeness, legality or reliability of the information contained in this article. If you have any complaints or copyright issues related to this item, please contact the supplier above.